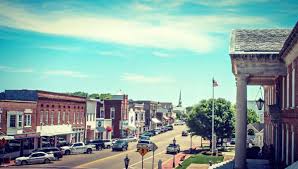 The city's original name was "Rudd's Ferry", named for James Rudd, an early settler who established a ferry at the site in the early 1820s. Rudd's Ferry was later purchased by a wealthy landowner, David Robinson. The city was renamed "Savannah" after Savannah, Georgia, the hometown of Rudd's wife, Elizabeth.

Hardin County was the site of the 1862 Battle of Shiloh (also known as the "Battle of Pittsburg Landing") during the Civil War. The battleground site is 10 miles (16 km) southwest of the city of Savannah. Union General Ulysses S. Grant commandeered the Cherry Mansion just off the city square for use as a headquarters during the battle. 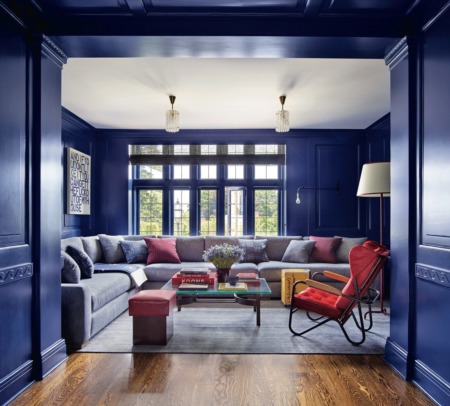 Selling Your Home
Color of the Year!
BY Andrea Moore
View All Blog Posts

Contact Us
Questions? We're Here to Help
Recently From Our Blog